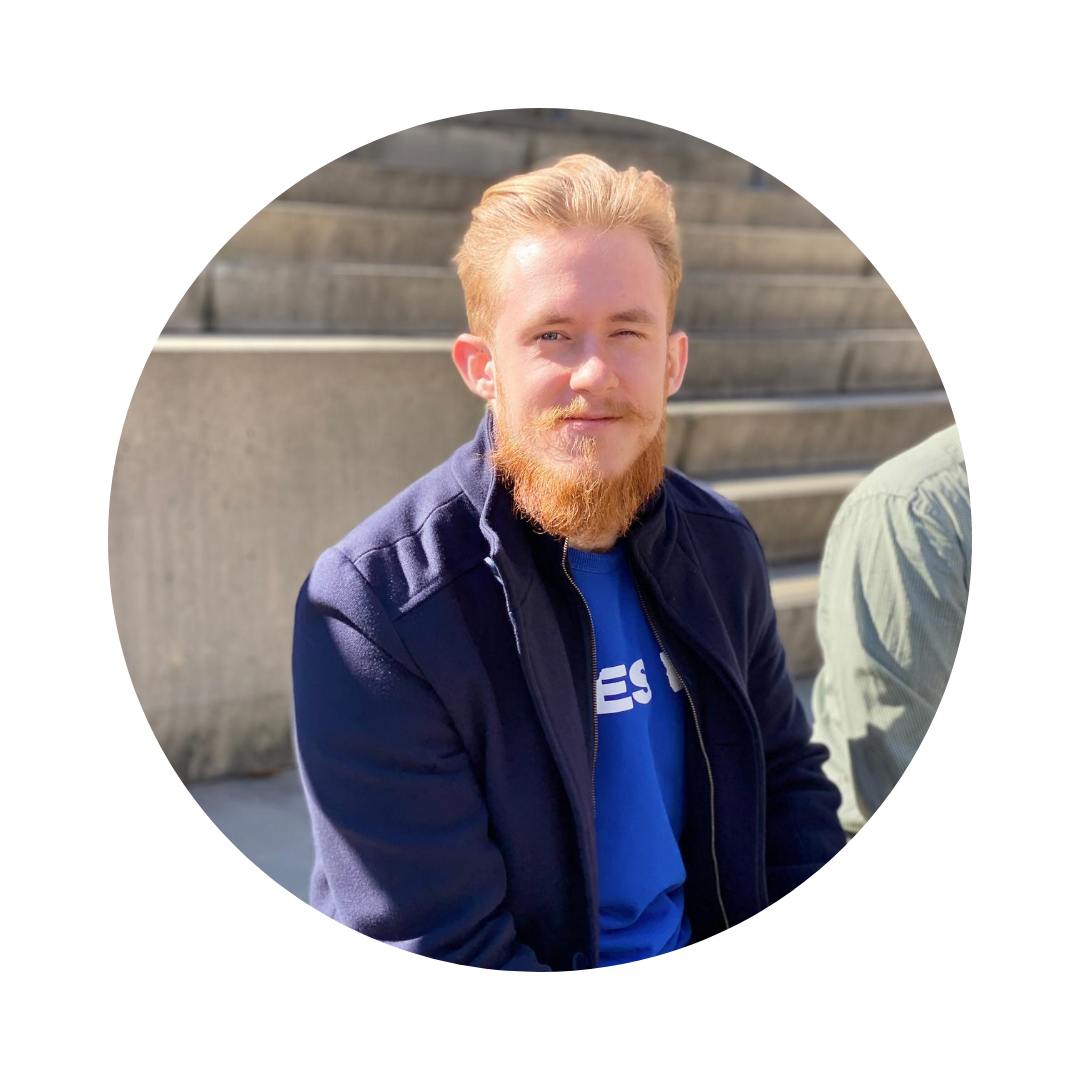 After coming to Australia in 2014 and beginning his studies at UTS in 2015, Pavel undertook a program in the UTS Hatchery and fell in love with the start up world. He met Ankit and in 2016 participated in JA Australia Company of the year program while working as a venture capital analyst. While volunteering at JAA with Ankit they came to the realization that as a result of unsustainable practices, a universal problem was evident  and that there was potential for a business idea.

Ankit and Pavel then made a tough decision to quit their jobs and work on this problem. Once they realized that data-use inefficiency had a direct negative impact on energy efficiency, they decided to pivot into that direction. More importantly, however, they realized that while everyone was focusing on the supply side of energy efficiency and data consumption, no one was looking at solutions for the demand side.

So that's what they decided to tackle, and Fasade was born.

"Data is the new plastic. The same way we now recycle plastic, we have to start recycling our digital waste, avoid digital littering and put an end to the hoarding of digital garbage. Our mission is to educate people on the reality of the Hidden Emissions Cloud, which is as real as the emissions planes or cars produce, and provide them with tools to ensure they can do something about it." - Pavel Stanek 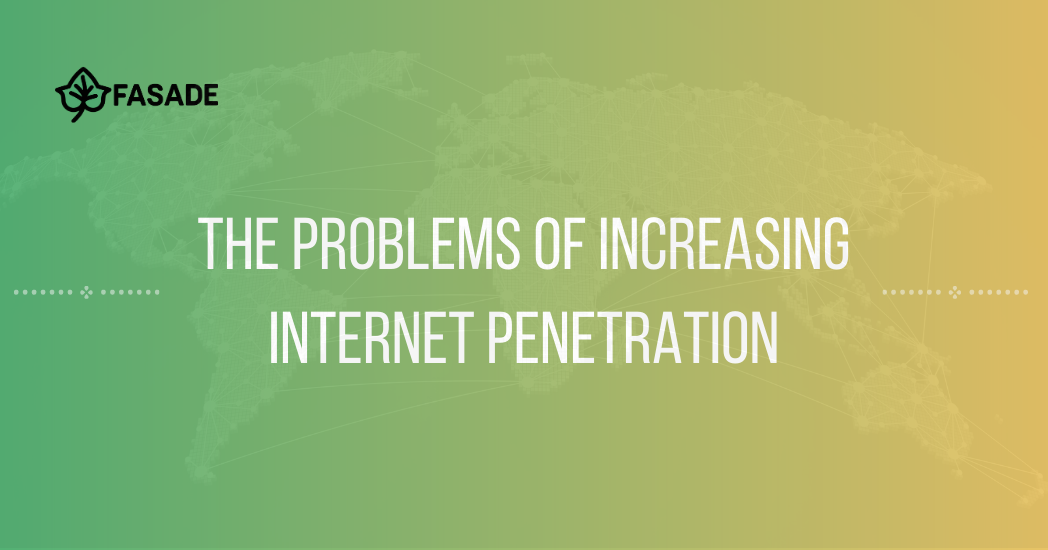 The Problems of Increasing Internet Penetration 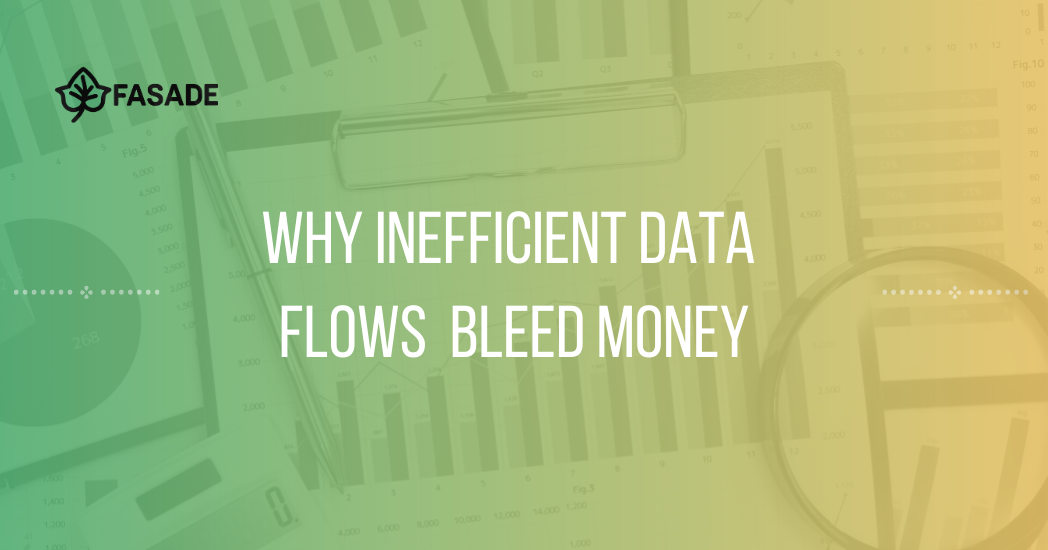 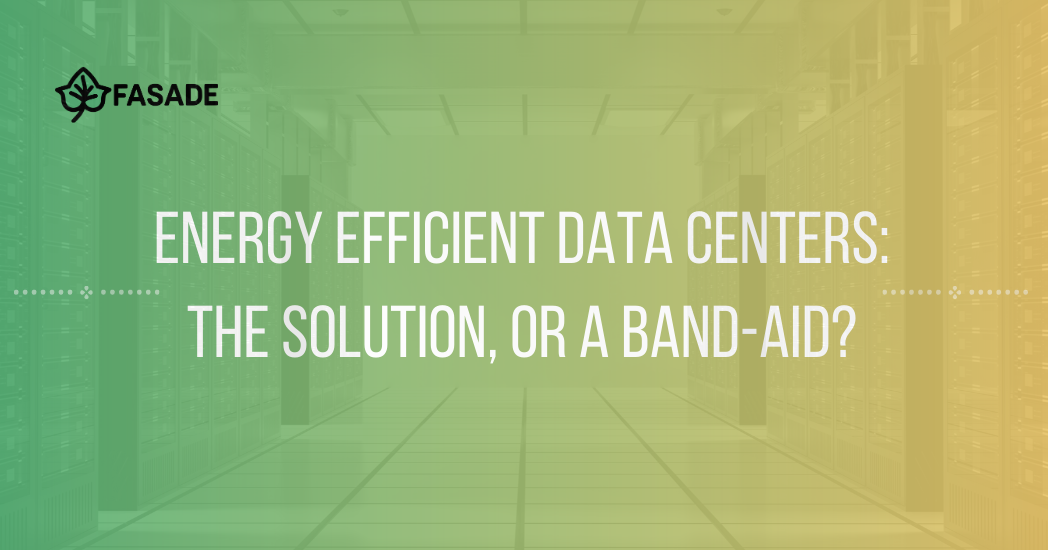 Energy Efficient Data Centers: The Solution, or a Band-Aid?